Every decision we make has an ethical impact, whether that’s deciding on what coffee to buy or to affect an arrest, there is an ethical element to the decisions we reach.

This seminar will consider how we reach decisions and what goes on within the ‘moment of choice’ that forms part of every conclusion we reach.  The seminar will set out why we should all sit on the ‘Three-Legged Stool of Ethical Decision Making’ though an overview of ethics, emotional intelligence, and leadership.

Finally, the seminar will consider the National Decision Model.  This is the operational decision-making tool used by police officers in the UK and the one which officers use to account for their actions in challenging operational settings.

Dr. Richie Adams is a retired police leader.  Richie was previously the senior officer responsible for North West Glasgow in Scotland.  In this role, Richie had responsibility for around 1800 staff and supported a community of around 600 000 people.

Richie was responsible for the development of Police Scotland’s Code of Ethics for Policing and led national work in the field of police ethics.  Richie has taught ethical leadership across the UK and, in 2015, was a Fulbright Scholar.  During six months in the United States, Richie spoke with a range of departments including Manassas, Roanoke, and Leesburg as well as the FBI.  He led critical incident command training within Police Scotland and was both a firearms incident commander and a licensed negotiator.

Richie holds a doctorate in Policing, Community Safety, and Security, a Master’s degree in International Law, and a Bachelor’s degree in law. 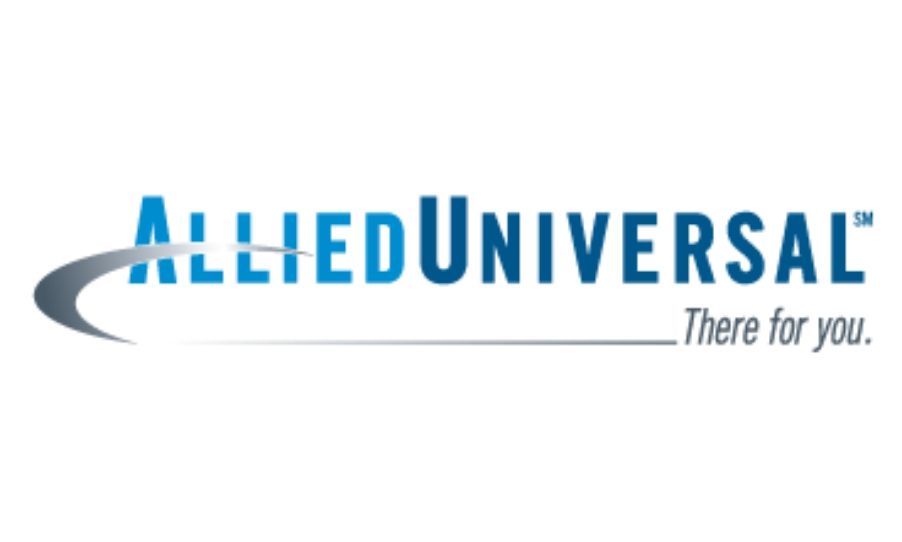 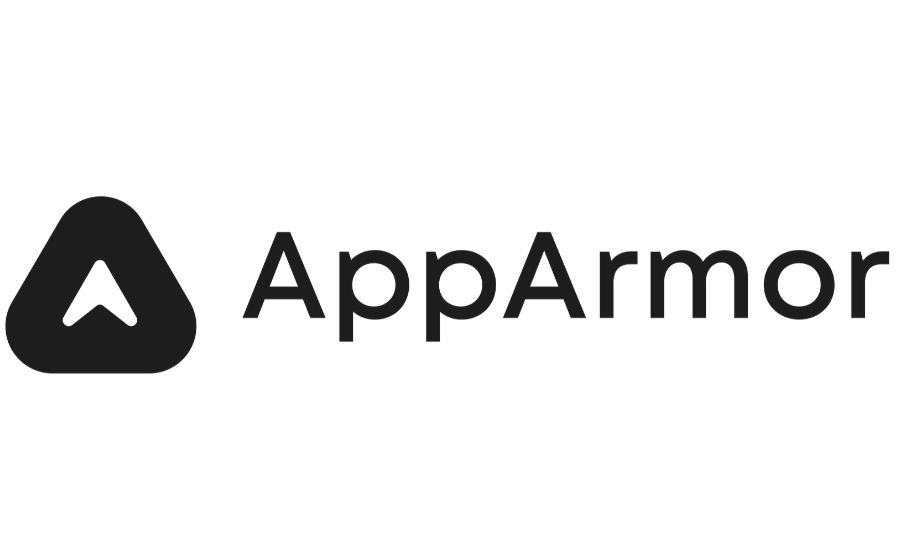 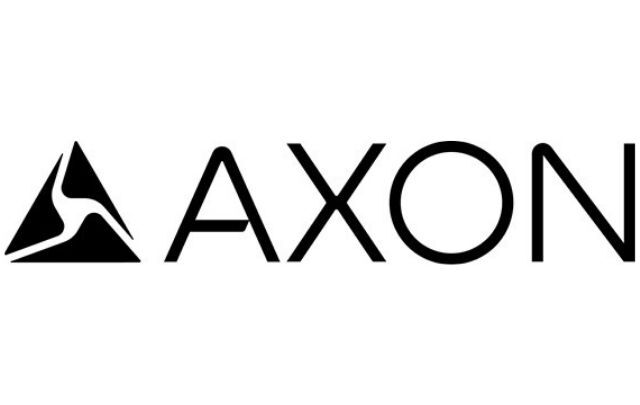 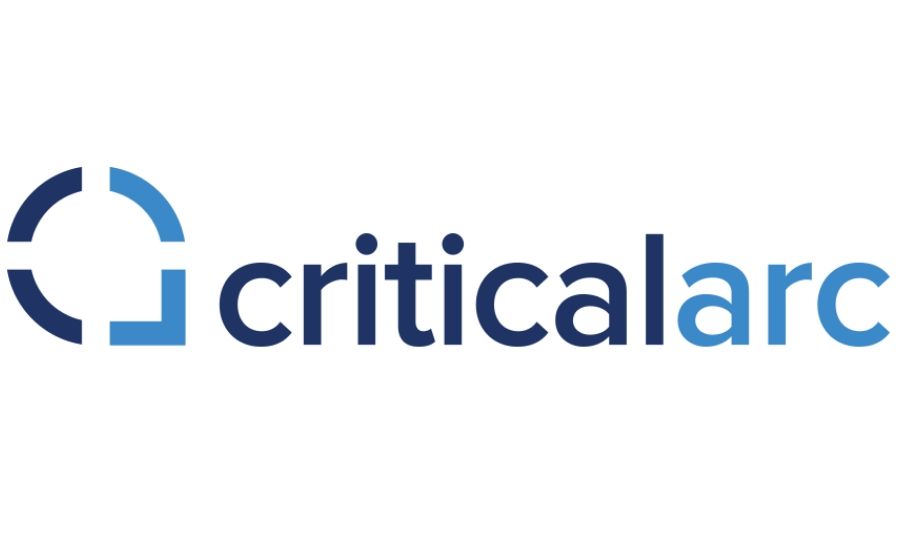 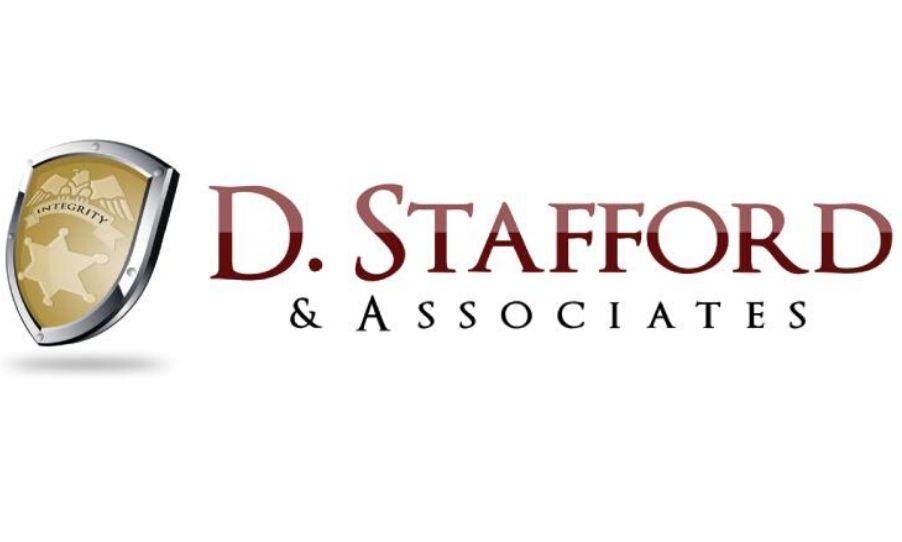 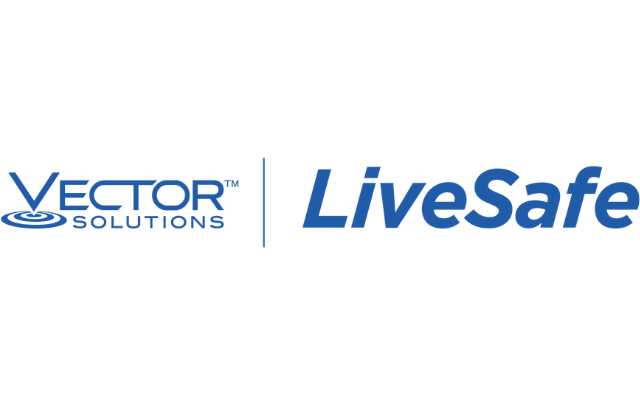 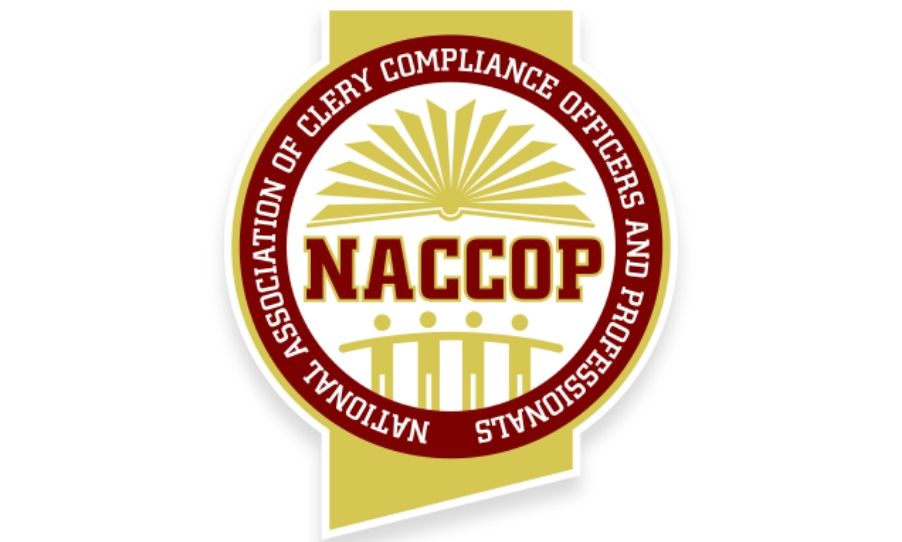 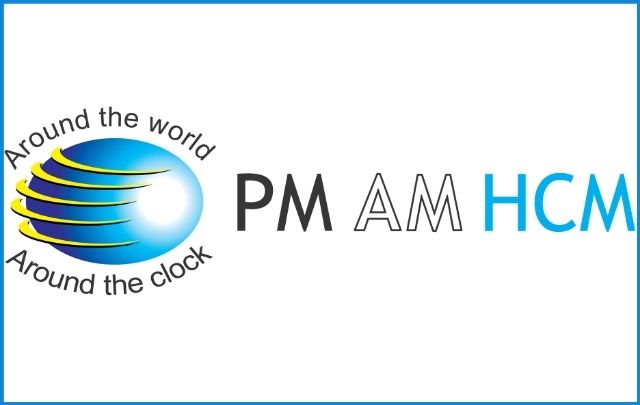 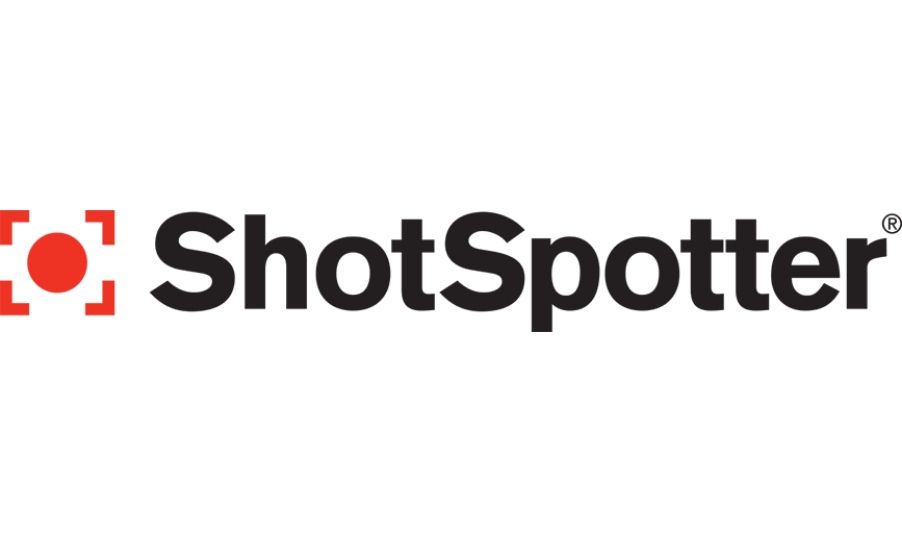 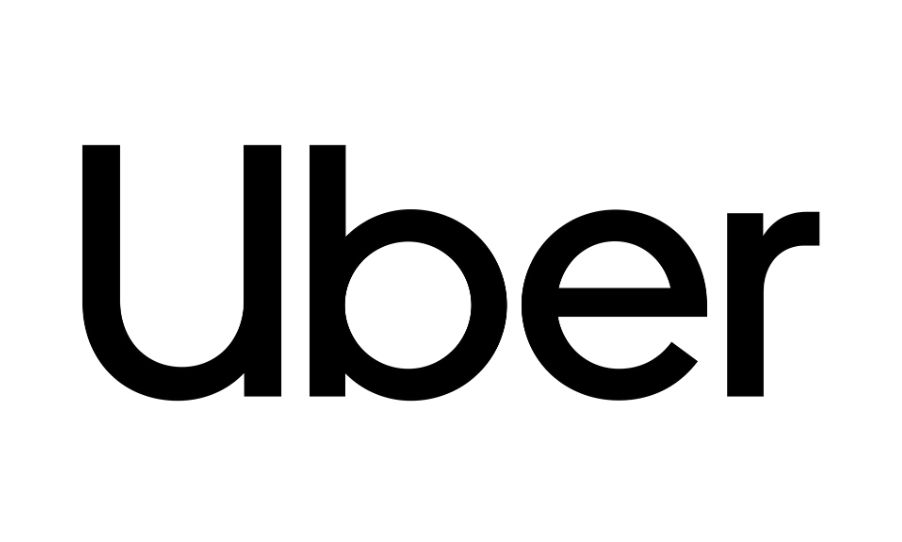 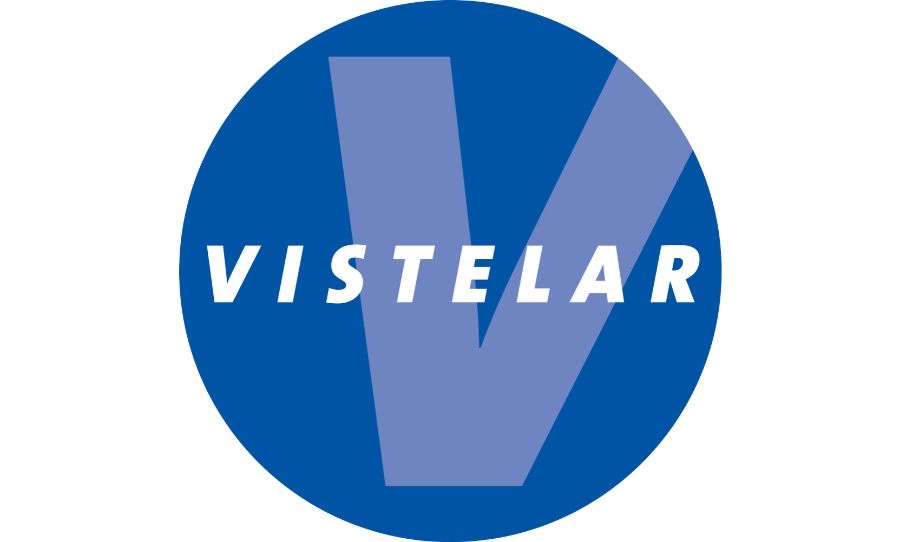 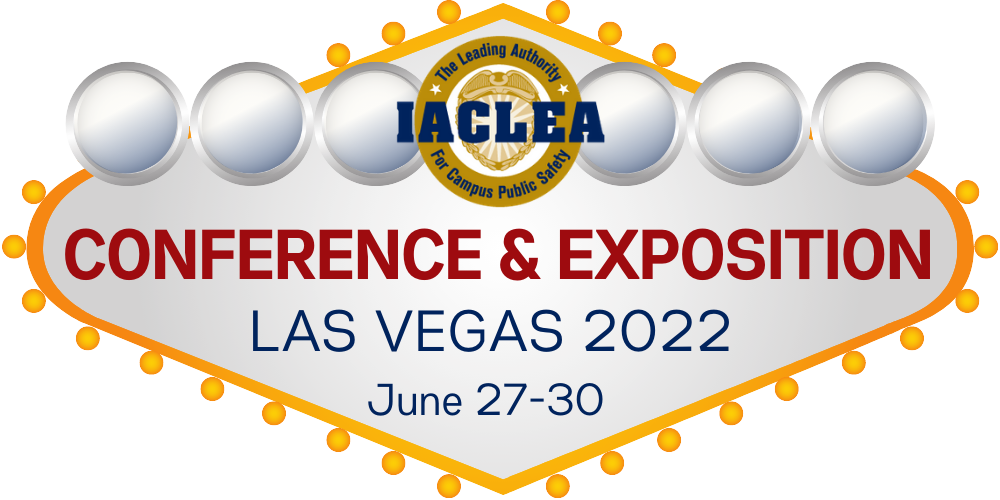 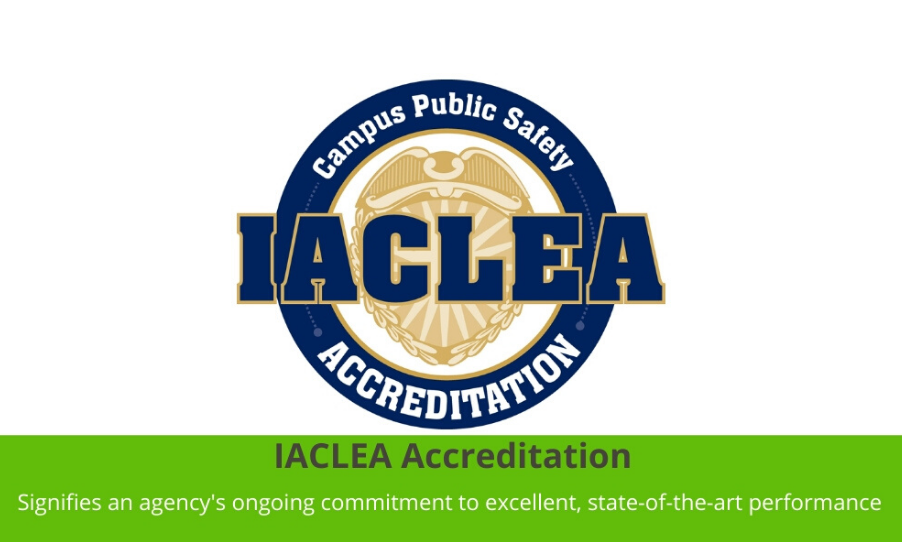 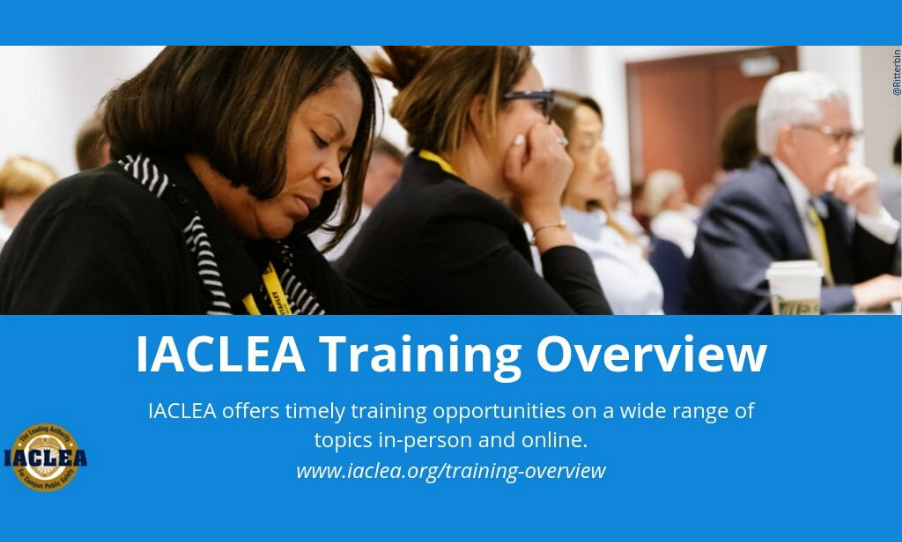 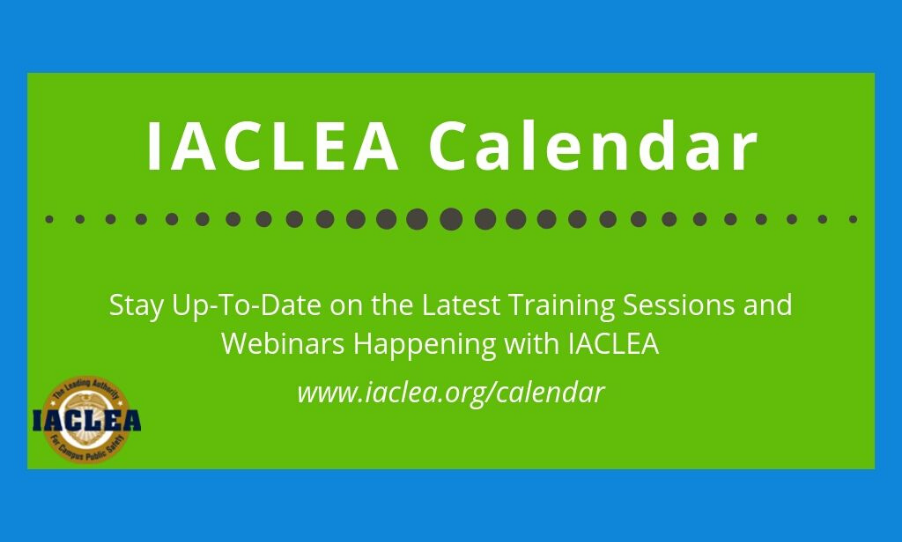 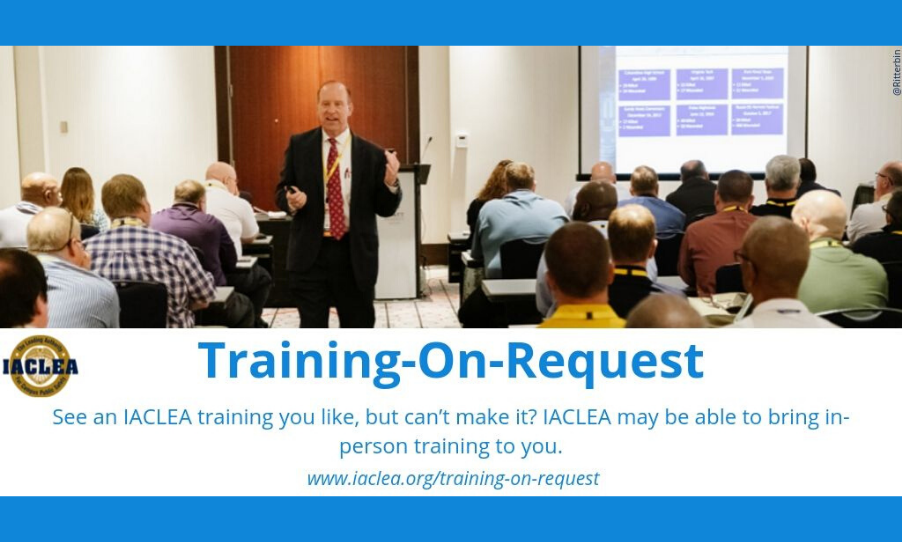 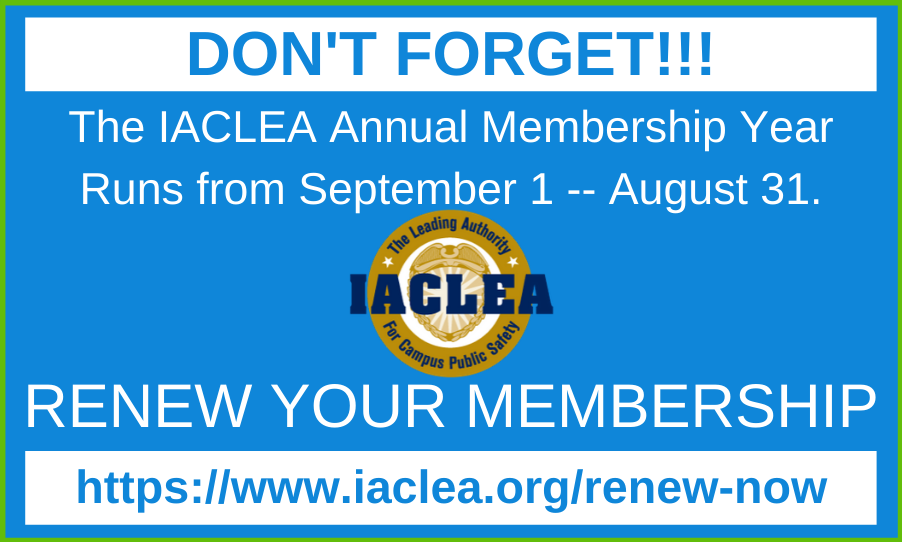